Armor squads cannot sustain themselves in battle without ammunition. For this reason, an Ammo Sundy is critical to the success of an Armor squad.

It is preferred if the Ammo Sundy is equipped with anti-aircraft weapons. The Basilisk is fine for this. The other options being the Walker or Ranger.

The ultimate goal is to have an AA Burster Max ride along in the sunder in a gunner seat so that they can jump out and take on any air that is threatening the Armor squad.

There was some discussion of having this Ammo Sunder in a fallback position but this is neither fun to play nor is it actively helpful to the Armor Squad. 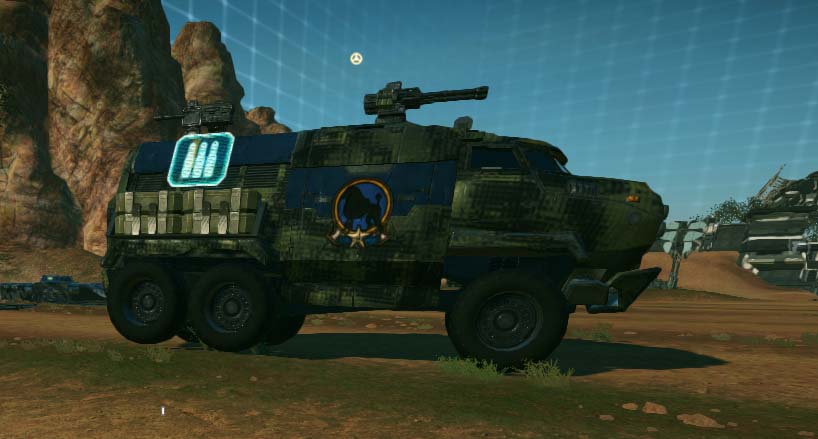 If there is already an Ammo Sundy running with the Armor squad then a Repair Sundy is not a bad idea. These work even better in pairs when they stick close so that they can repair one another. 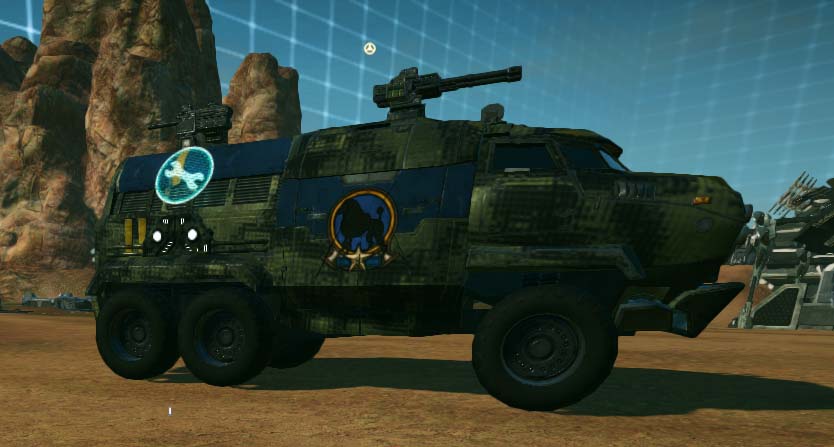 Roll along the line so all vehicles get some ammo and only pause long enough to re-arm.

Always be in the Sunder and ready to move it out of the way of retreating vehicles.

If you need to or want to deploy, make sure that back away from the firing line and try to park behind terrain that obscures the sundy from enemy fire.

If you do not need to deploy, keep moving. Always be ready to move if you are the driver. Let the gunners gun.

For more information on Sunderer use, please contact Support Company.

One of the biggest threats to Armor units is attack by Light Assaults. We use Light Assaults as Armor Company when we are outnumbered on the ground, and we devastate enemy vehicle forces when we do it. You know they are going to use the same tactic on us.

If you have ever Light Assaulted into an area with one or more Spitfire Turrets deployed you know how devastating they can be to Light Assaults. Return the favor. CERT out that Spitfire Turret and deploy it when we are in a fix position. Deploy your spitfire in a location that does not block the movement of vehicles, but close enough to fire upon enemy Light Assaults that might try to drop upon our vehicles or those that might try to creep up behind us on the ground.

Having AV mines in your load-out is essential. These are not only good for when you see an unguarded vehicle pad or a place that the enemy keeps running through, they are great for defending the flanks and rear of an armor group set-up for a firing line. These should be set-up well away from where the Armor squad is making a firing line and generally along the same path that we used to get there. There is not always time to set-up a minefield for approaching Armor from the front, the best bet is to throw them down quickly during retreat only if there is time to do so. You never know when the time might come that you will need your mines so make sure you have them in your load-out that you use when you are in a vehicle and make sure to resupply at the nearest sunderer as soon as possible after deploying them. 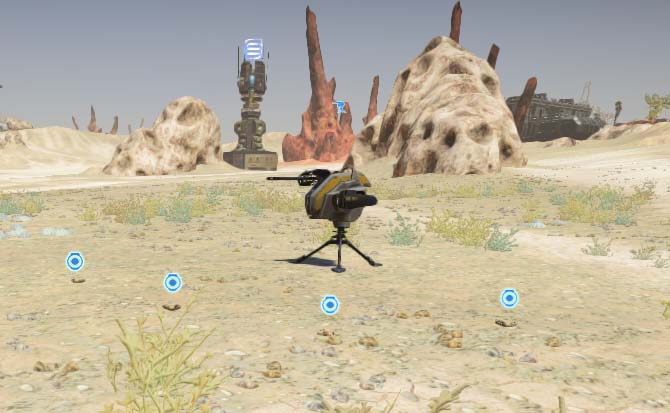